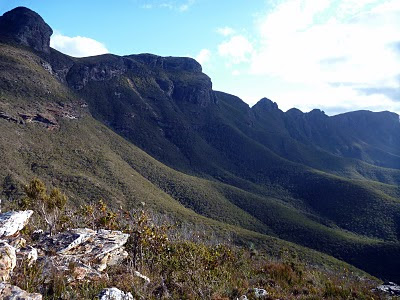 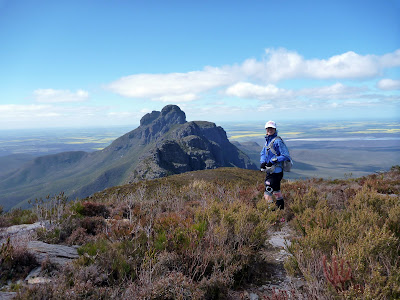 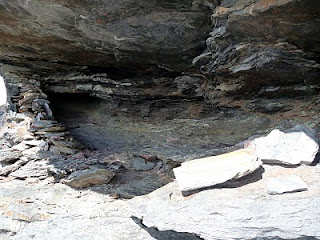 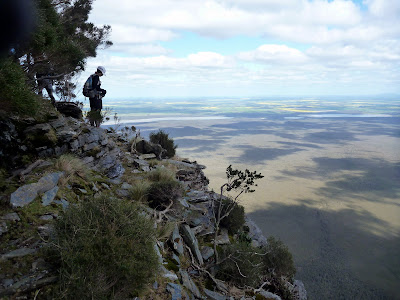 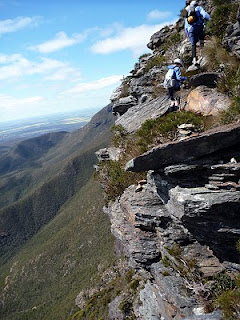 The finish was brilliant, running due west in the dark by headlamp, straight towards the crescent moon with Venus above. A stop at the cafe next to the caravan park for a Guinness for Health and a chaser of water ended a fantastic day.
Posted by Bernadette Benson at 5:13 AM