In mid-February, after completing the Montane Yukon Arctic Ultra 300 mile race in record-breaking time, sleeping less than 8 hours in 6 days, I found myself at my Canadian massage therapist's office. I was still trying to get my body clock back into a normal sleep regime. I had very bad neuropathy in my big toes and second toes - a mysterious ongoing numbness, preceded by days of stabbing pain in the feet. I could barely put a sentence together coherently yet.

Dave Proctor obviously sensed my weakness ;) As he dug into my muscles, he told me about the MitoCanada Guinness World Record group challenge that he and about 25 other local runners were doing on May 27-28th. He noted that their female 12 hour runner had pulled out of the event. And then he hatched the scheme....


So it began. I put in an application to Guinness, not confident there was enough time to get the application approved. I got back to Perth and went out for a secret 2 hour training run on a treadmill, to see if I thought I could get over the insane dizzy feeling when I use a treadmill. (I'd used a treadmill a total of 3 times, with 40 minutes being my max.) I contacted the Mito Australia team (AMDF) and we started conversations on how to coordinate our efforts between both countries. Frighteningly, it was coming together.

In Calgary, Canada, on Friday 27 May at 4pm their time, TeamMito starts running to break the following records:

And at the same time, being Saturday 28 May at 6am Western Australian time, I start running to break the current ratified record for:

Greatest Distance Run on a treadmill in 12 hours (female) - 120km

The record as I write this is now 110.24km, set by Susie Chan in the UK in January this year. Suzy Swinehart, a US runner, passed that with nearly 118km in March and I'm assuming it will get ratified. So, it's up to me to run at least 120km. Using my energy #runningforthosewhocant

I promptly got back to running in early March. I built up to a nice 130k+2400m week. And then on March 21st I broke my 2nd toe. At yoga. Downward dog to warrior. I'm either a dog or a warrior, but nothing in between! Therein began my first lot of true mental training for the treadmill challenge. It was weeks of mind-and-butt-numbing stationary biking, nerve-wracking mountain biking (our pea gravel is nasty!), followed by anti-gravity treadmill running at 65% of my body weight. My quads over-developed, my lungs lost power, my hammies and bottom got sore, and my mind was unsettled.

And there was this other matter of a little training run I'd planned in Nepal, on the Nepal-Tibetan high plateau. So with my toe buddy-taped and my roomier Inov-8 Terraclaw 250s packed, I hopped a flight north for the 8-day Mustang Trail Race from mid- to end-April. I ran about 200km + 9,000 metres (mostly 3000-4000m above sea level) in a very stark, arid, windy, and remote part of the world, north of the main Himalaya range. With a need to lose 2kg, I spent the days very calorie depleted. Like almost-in-tears calorie depleted. Despite most of us runners not being there to "race" but to run, learn, appreciate, savour, and strengthen, I found it impossible to get away from the daily commentary on who I passed along the trail or where I ranked overall. #yogafail toe coped amazingly well with the very rocky and often steep terrain, by employing a cautious pace and careful foot placement (where on earth did I get the idea the terrain was smooth?!?), though it spat the dummy on Stage 6 (phantom pain?)

I came away stronger, mentally and physically, until that last day back in smoggy Kathmandu. By the time I was home, I had a good case of "Kathmandu lung" and what I thought was a food-borne illness from Singapore. After 9 days of "Singapore belly", I had to give in and accept that it was Nepalese pets I'd brought home. In the form of giardia. Giardia is a nasty zoonotic disease, commonly called "beaver fever" in North America, and commonly passed on through poo (animal or human animal) in untreated water. Only about 50% of people who get it show symptoms. Others just pass it on. Giardia parasites consume the amino acid called arginine in our bodies. That's necessary for producing nitric oxide. And creatine. These things all play a role in healthy bodies, and might be of particular interest to a body that wants to run long and fast. Giardia can therefore not just cause diarrhoea and nausea, but will almost surely increase blood pressure, increase healing/recovery time, decrease immune function, decrease muscle strength, increase ammonia levels in the body, mess with hormones, and limit the formation of ATP for energy.

No wonder my 14km tempo run at half marathon pace this week felt like 14km at 10km pace.

But the good news is that I've had so much mental training now that nothing can stop me from achieving this treadmill goal. It's been the most unique training programme I've ever used. I don't recommend it, but I can say that my 5k PB occurred the same day I had a root canal.

I've had some obstacles along the way, but they are nothing like the people with mito disease. And I have always been able to rest in the mantra that things were going to improve. My sufferings are temporary. I am able to run 120km on a treadmill.

During the event, feel free to check in at the live YouTube broadcast. If you're local to Perth, drop by Zoom Fitness Osborne Park and watch the "Mama Bear" hamster in action. Donate and run a 15 minute segment on the treadmill next to me.

Please give. If not to this, then in some way, in your own way, give some kindness to someone else. 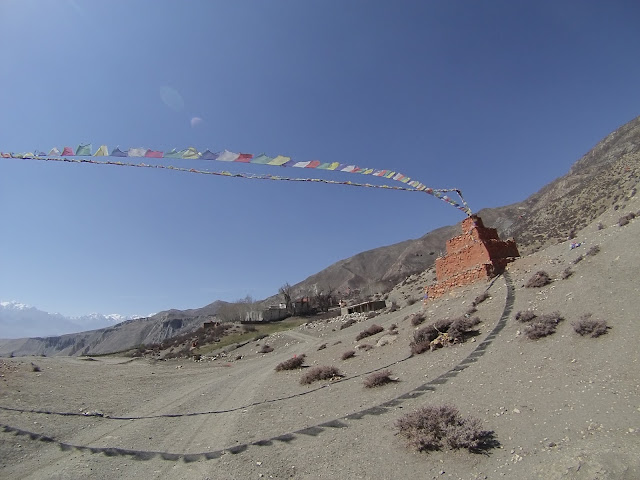 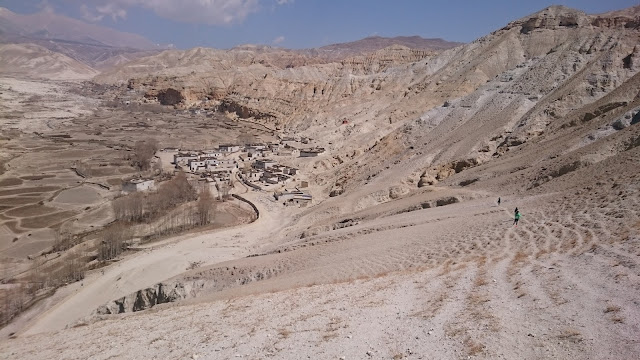 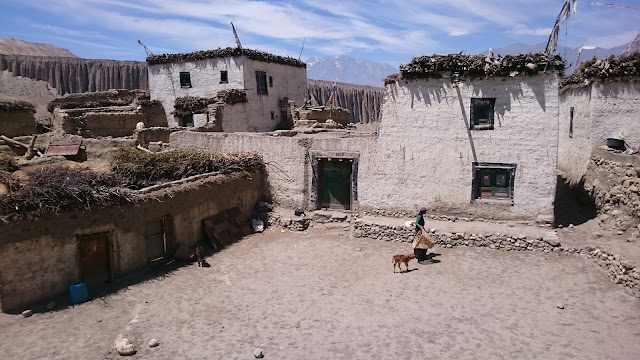 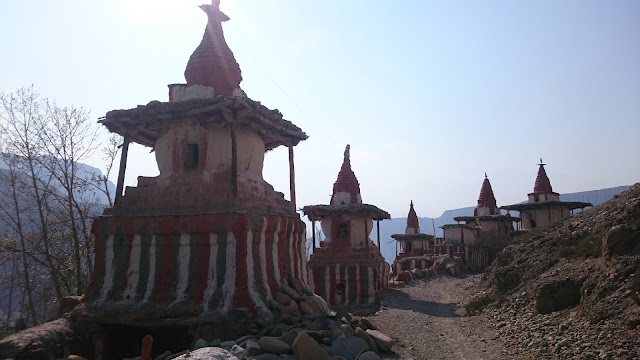 Posted by Bernadette Benson at 9:57 PM No comments: