Was interesting to see that the latest issue of R4YL magazine has a nutrition article that features both caffeine and beetroot, two hot topics I've been researching for the last three or four months.

The juice study was one of the ones I read and blogged about a couple months ago when I decided to run my own experiment (and I'll be back on it before Worlds!). 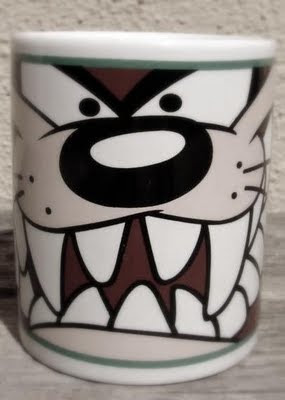 The caffeine study was one I hadn't seen yet - just published in March - testing the hypothesis that you have to restrict caffeine intake before a race in order to maximise its effect. In fact, I'd done that in my races last year. But then I tried an experiment in my last two races (the 100k and 50k). I didn't cut back on my usual tea intake at all. Judging from the pace I managed to keep, I certainly didn't feel that I lost any performance advantage from having caffeine in the lead up to the event. Additionally, I felt much better mentally for the few days before the event because tea is a comfort drink for me. A warm cuppa has a powerful psychological "relaxation" effect on me (I used to get the same effect from the sound of a beer can opening, but times - and rewards - have changed!). It was encouraging to see that the study abstract reported, "A 3 mg/kg dose of caffeine significantly improves exercise performance irrespective of whether a 4-day withdrawal period is imposed on habitual caffeine users." Yay!

That takes me back to Beetrooccino.... I wondered "what if you combined caffeine and beetroot juice into your pre-race bevvie? And I found one guy who's actually got a recipe.

The other experiment I've been conducting over the past few months has been an elimination of glucosamine tablets in favour of omega 3/6/9 oil. I've seen a few excellent case studies (i.e., people I know) who seem to have had an excellent positive reaction on joint health by taking glucosamine. Unfortunately, there's still just not enough science after all these years to back it up. I keep reading and looking. But pills cost money. So they should come with good backing. And my liver already has enough to do, so I don't need to give it stuff to process for no good reason. 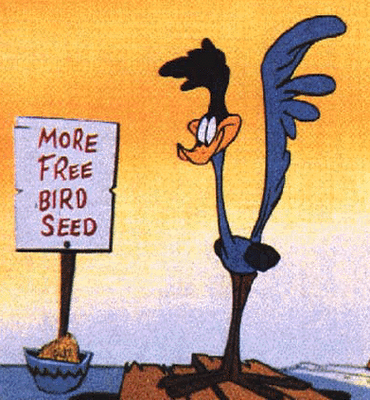 So when my glucosamine ran out a few months ago, I decided it was time to try essential fatty acid supplementation. Yeah, Scott Jurek and Tony Krupicka take it. That's cool, cuz who doesn't want to look and run like them? And we all know the Roadrunner ran on chia seeds ;) But then add to that - it's the only supplement I have heard any reputable physiotherapists/dieticians agree on ... although they usually just call it "fish oils."

Well, I've heard about the burping side effect of "fish oil" pills. Ewww. Unless you apparently get the over-processed pills that aren't any good for you in other ways.... And then a running mate said he was taking Udo's Oil, a non-fish fish-oil (i.e., all the omega 3s and 6s you need, but from veg sources instead of fish) and I admitted that I didn't even think you could get it in Australia. Wrong. If you actually look, it's all over the place.

And there's science behind essential fatty acids. Going back to at least the 1990s for athletic performance (and much further back to "the teaspoon of cod liver oil" to prevent rickets).

The "gluco-out-omega-in" experiment's been a success thus far. I have no concerns about my running energy, recovery, or joints. And a side bonus is that my usual dry itchy skin has gone. No more tubs of skin cream and lathering up after the shower.

I was so taken with it I asked them to provide product to us for the Perth Trail Series and they said yes!

And speaking of the PTS, tomorrow morning (Sat) I'm going to do some recon work with one of the volunteer RDs for the series to hopefully set one of our courses. On Sunday I head out to the Kep Ultra to sweep the last 75k runner into the finish. How cool is that?! And a great chance to see a whole lot of very happy, tired runners at the end of a big day.
Posted by Bernadette Benson at 6:19 AM