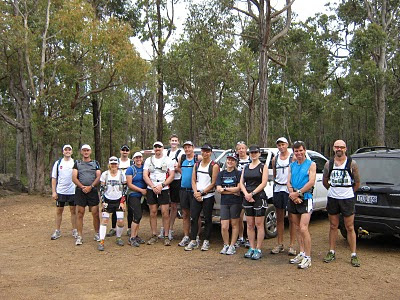 Next week has more speed and hills before a short taper the week after.
Posted by Bernadette Benson at 11:29 PM